You are here: Home / General / Rich SF residents get a shock: Someone bought their street

Rich SF residents get a shock: Someone bought their street

Posted by  LocalHomes4U   in  General, Real Estate Entertaining, Real Estate News     2 years ago     792 Views     Comments Off on Rich SF residents get a shock: Someone bought their street 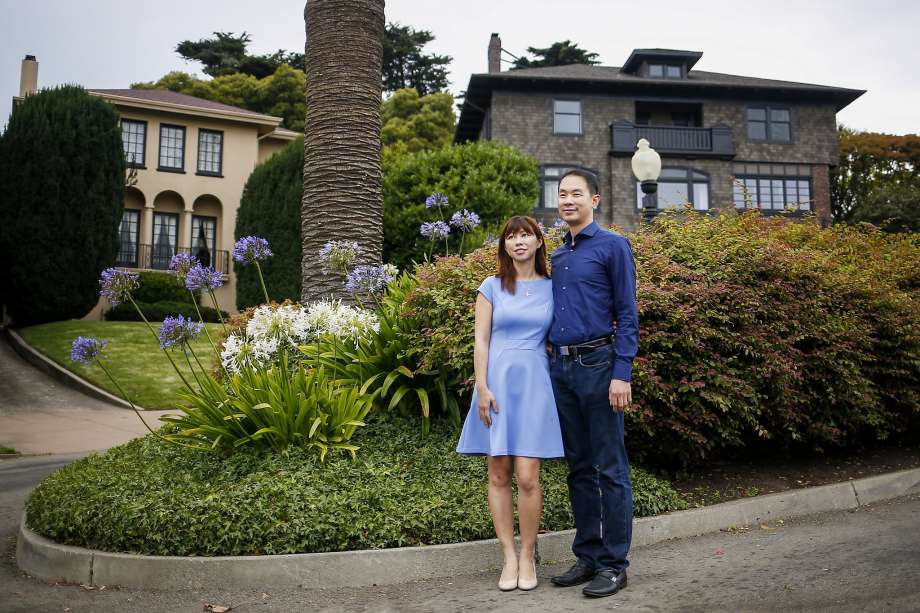 Hiuyan Tina Lam, left, and her husband Michael Cheng, right, stand for a portrait on Presidio Terrace, a street she bought in auction from the City of San Francisco, that is inside the exclusive gated community of Presidio Terrace in San Francisco on Friday, August 4, 2017.

Thanks to a little-noticed auction sale, a South Bay couple are the proud owners of one of the most exclusive streets in San Francisco — and they’re looking for ways to make their purchase pay.

Tina Lam and Michael Cheng snatched up Presidio Terrace — the block-long, private oval street lined by 35 megamillion-dollar mansions — for $90,000 and change in a city-run auction stemming from an unpaid tax bill. They outlasted several other bidders.

Now they’re looking to cash in — maybe by charging the residents of those mansions to park on their own private street.

Those residents value their privacy — and their exclusivity. Past homeowners have included Sen. Dianne Feinstein and her financier husband, Richard Blum; House Democratic leader Nancy Pelosi; and the late Mayor Joseph Alioto. A guard is stationed round the clock at the stone-gate entrance to the street to keep the curious

So imagine the residents’ surprise when San Jose residents Cheng and Lam wound up with the street, its sidewalks and every other bit of “common ground” in the private development that has been managed by the homeowners since at least 1905. That includes a string of well-coiffed garden islands, palm trees and other greenery that enhance the gated and guarded community at the end of Washington Street, just off Arguello Boulevard and down the hill from the Presidio.

“We just got lucky,”said Cheng, a real estate investor.

The homeowners, however, are crying foul and want the Board of Supervisors to negate the sale.

The couple’s purchase appears to be the culmination of a comedy of errors involving a $14-a-year property tax bill that the homeowners association failed to pay for three decades. It’s something that the owners of all 181 private streets in San Francisco are obliged to do.

In a letter to the city last month, Scott Emblidge, the attorney for the Presidio Homeowners Association, said the group had failed to pay up because its tax bill was being mailed to the Kearny Street address used by an accountant who hadn’t worked for the homeowners since the 1980s.

Two years ago, the city’s tax office put the property up for sale in an online auction, seeking to recover $994 in unpaid back taxes, penalties and interest. Cheng and Lam, trawling for real estate opportunities in the city, pounced on the offer — snatching up the parcel with a $90,100 bid, sight unseen.

Since the purchase in April 2015, the couple have been quietly sitting on the property, talking to a number of land-use attorneys to explore their options.

“We were looking to get title insurance so it could be marketable,” Cheng said.

He and his wife see plenty of financial opportunity — especially from the 120 parking spaces on the street that they now control.

“We could charge a reasonable rent on it,” Cheng said.

And if the Presidio Terrace residents aren’t interested in paying for parking privileges, perhaps some of their neighbors outside the gates — in a city where parking is at a premium — would be.

Unsurprisingly, the residents were more than a little upset when they belatedly found out what had happened.

They didn’t learn that their street and sidewalks had been sold until they were contacted May 30 by a title search company working on behalf of Cheng and Lam, said Emblidge. The title search outfit wanted to know if the residents had any interest in buying back the property from the couple, the lawyer said.

“I was shocked to learn this could happen, and am deeply troubled that anyone would choose to take advantage of the situation and buy our street and sidewalks,” said one homeowner, who asked not to be named because of pending litigation.

Last month, the homeowners petitioned the Board of Supervisors for a hearing to rescind the tax sale. The board has scheduled a hearing for October.

In addition, the homeowners association has sued the couple and the city, seeking to block Cheng and Lam from selling the street to anyone while the city appeal is pending — a move residents fear could complicate their efforts to reclaim the land.

The residents say the city had an obligation to post a notice in Presidio Terrace notifying neighbors of the pending auction back in 2015 — something that “would have been simple and inexpensive for the city to accomplish.”

Treasurer-Tax Collector Jose Cisneros’ office says the city did what the law requires.

“Ninety-nine percent of property owners in San Francisco know what they need to do, and they pay their taxes on time — and they keep their mailing address up to date,” said spokeswoman Amanda Fried.

“There is nothing that our office can do” about the sale now, she added.

Fried said that as far as she knows, the Board of Supervisors “has never done a hearing of rescission” — and that because it’s been more than two years since Cheng and Lam bought the property, it could be tough to overturn the sale now.

As for the threat to charge them for parking, the residents suspect it’s part of a pressure campaign by the couple to force the homeowners association to shell out big bucks to buy back the street.

The couple, however, say they’re in no hurry to sell.

“I’m a first-generation immigrant, and the first time I came to San Francisco I fell in love with the city,” said Lam, an engineer in Silicon Valley who was born in Hong Kong and came to the U.S. for college.

“I really just wanted to own something in San Francisco because of my affinity for the city,” Lam said.

There’s a bit of irony in the couple’s purchase. Until a 1948 U.S. Supreme Court ruling banning the enforcement of racial covenants, homes in Presidio Terrace could be purchased only by whites.

“The more we dug into this,” said the Taiwan-born Cheng, “the more interesting it got.”

San Francisco Chronicle columnists Phillip Matier and Andrew Ross appear Sundays, Mondays and Wednesdays. Matier can be seen on the KPIX-TV morning and evening news. He can also be heard on KCBS radio Monday through Friday at 7:50 a.m. and 5:50 p.m. Got a tip? Call (415) 777-8815, or email matierandross@sfchronicle.com. Twitter: @matierandross 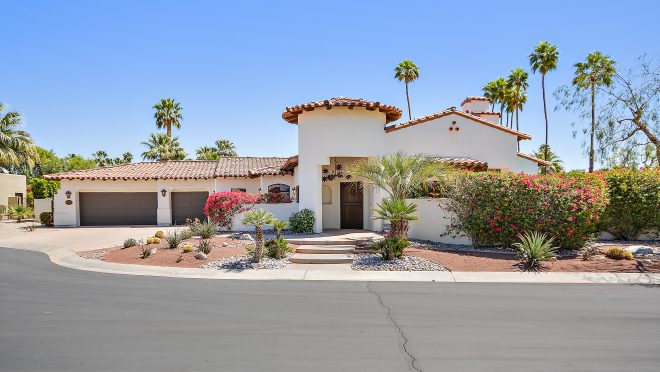 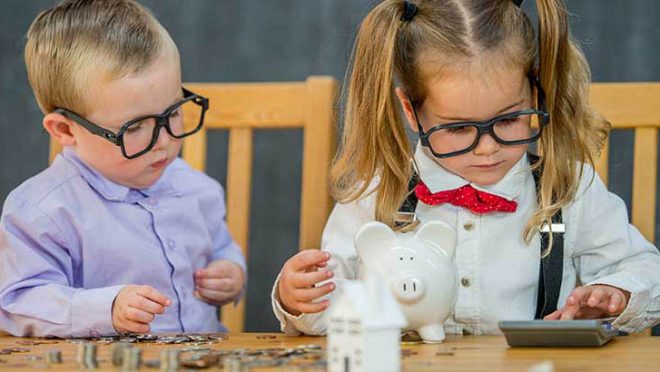 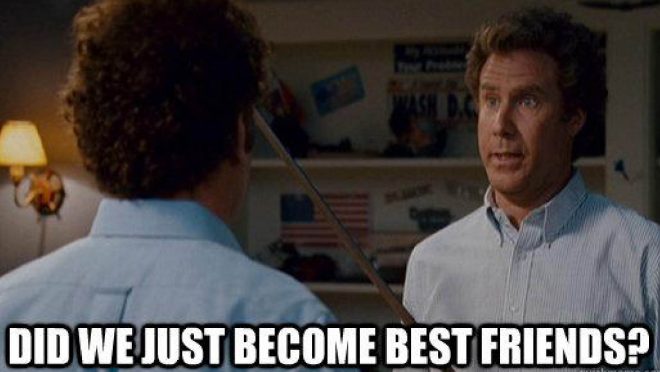 8 Ways A Great Real Estate Agent Can Change Your Life

Previous post
We Asked Our Fans To Caption A... 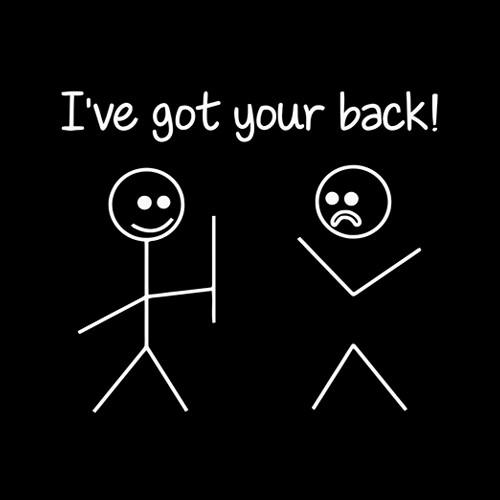 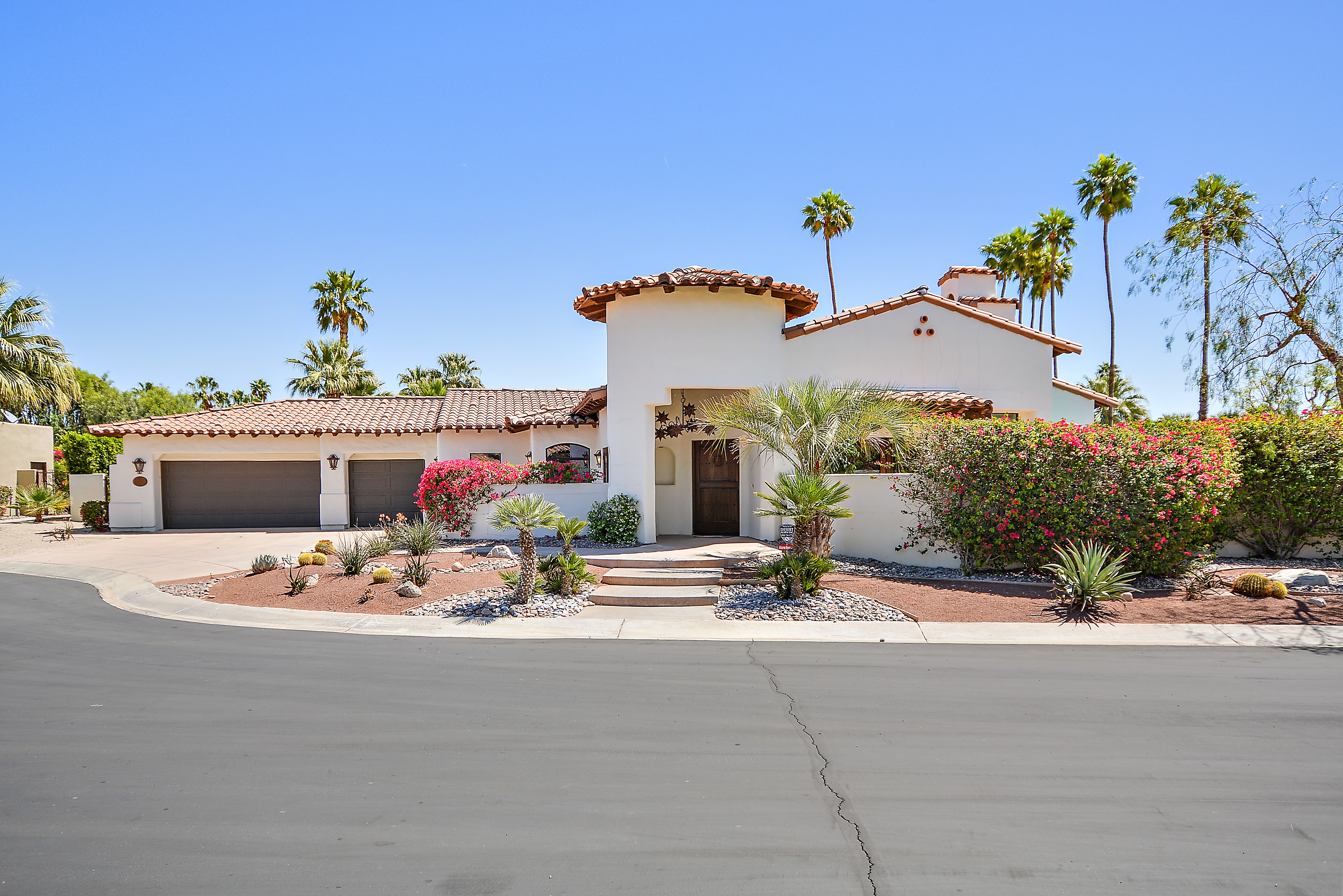 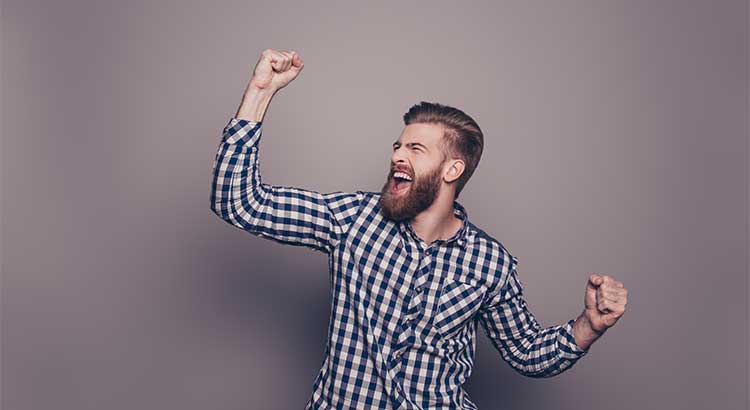 The COST of Your Next Home Will Be ... 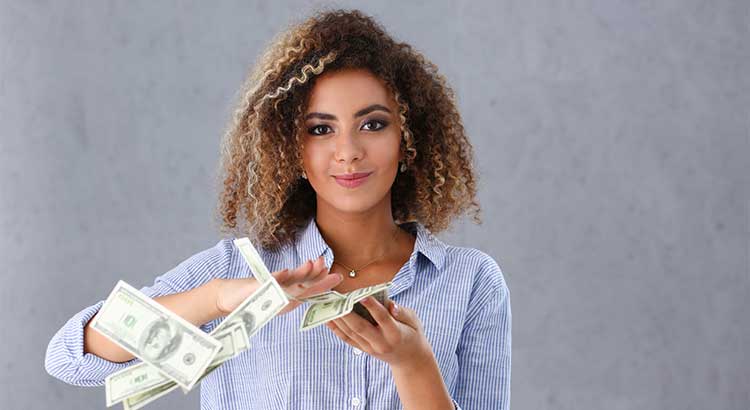 How Much Do You Need to Make to Buy... 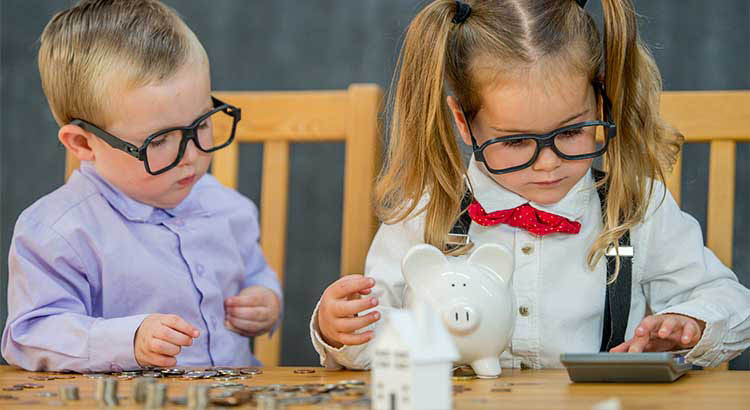 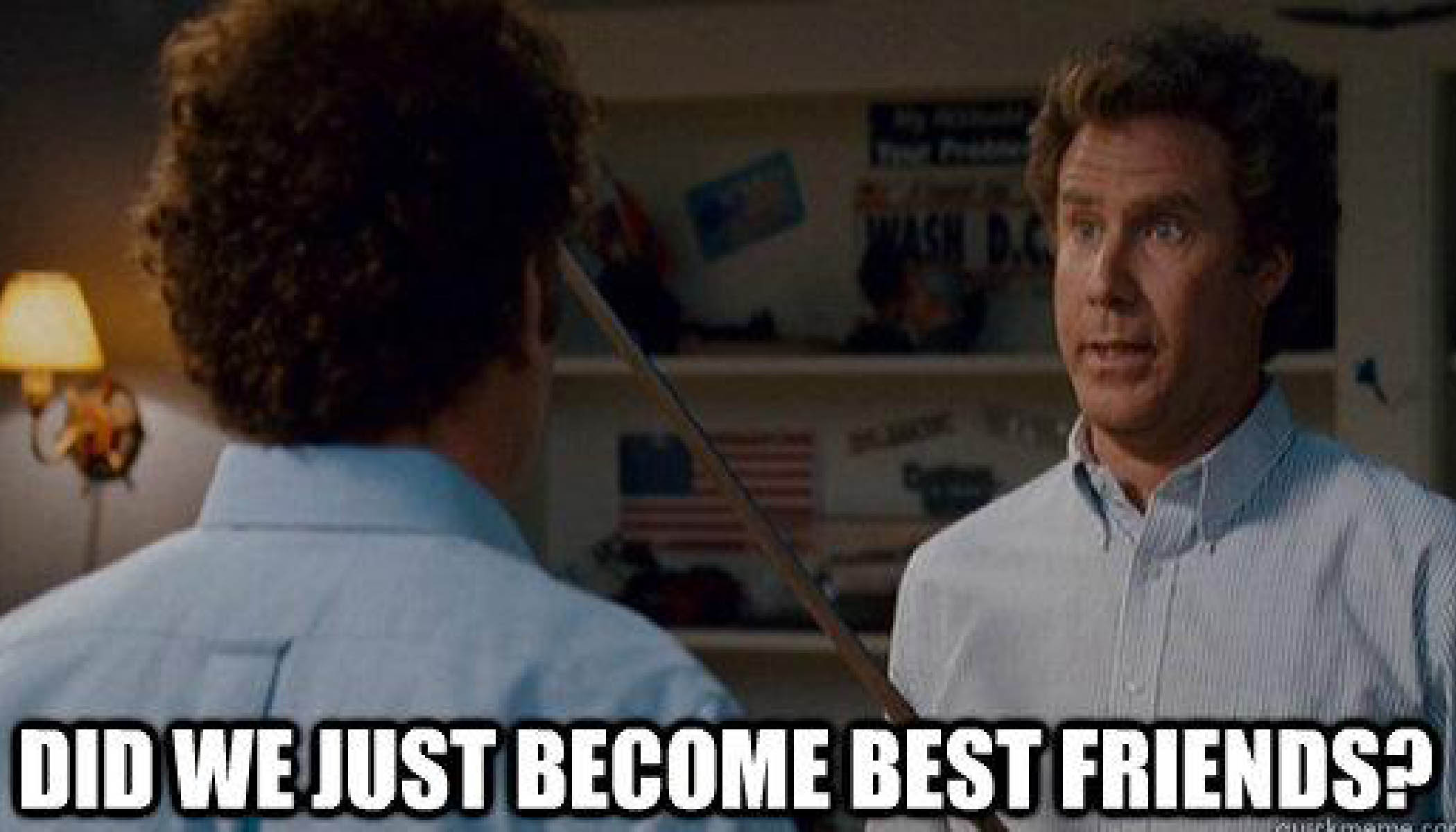 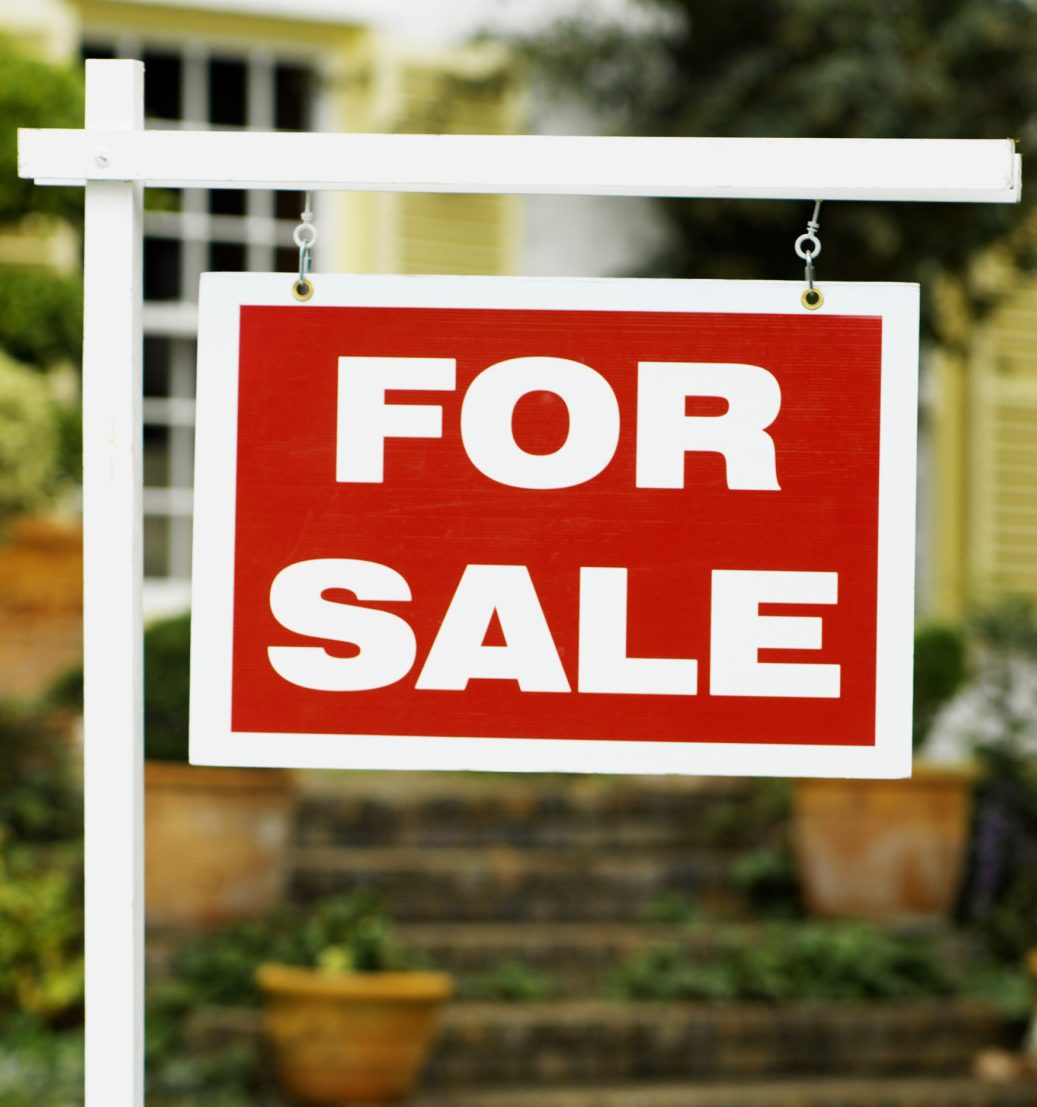 What All Buyers Need To Know About ... 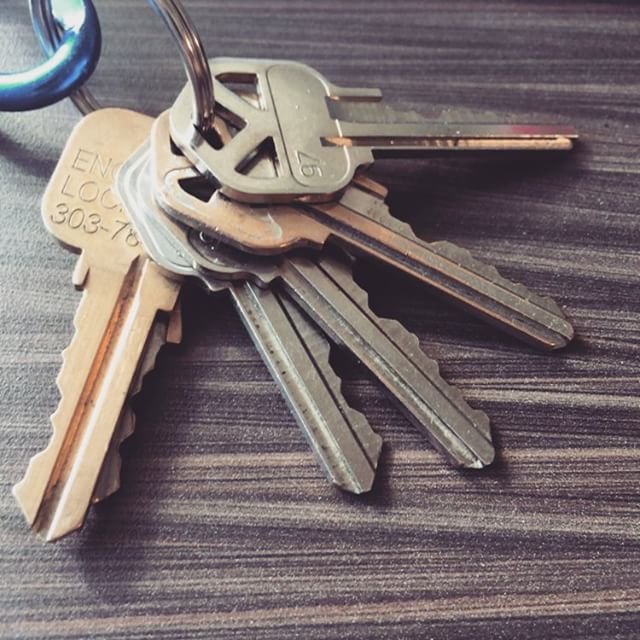 5 Ways To Save On Homeowners Insura... 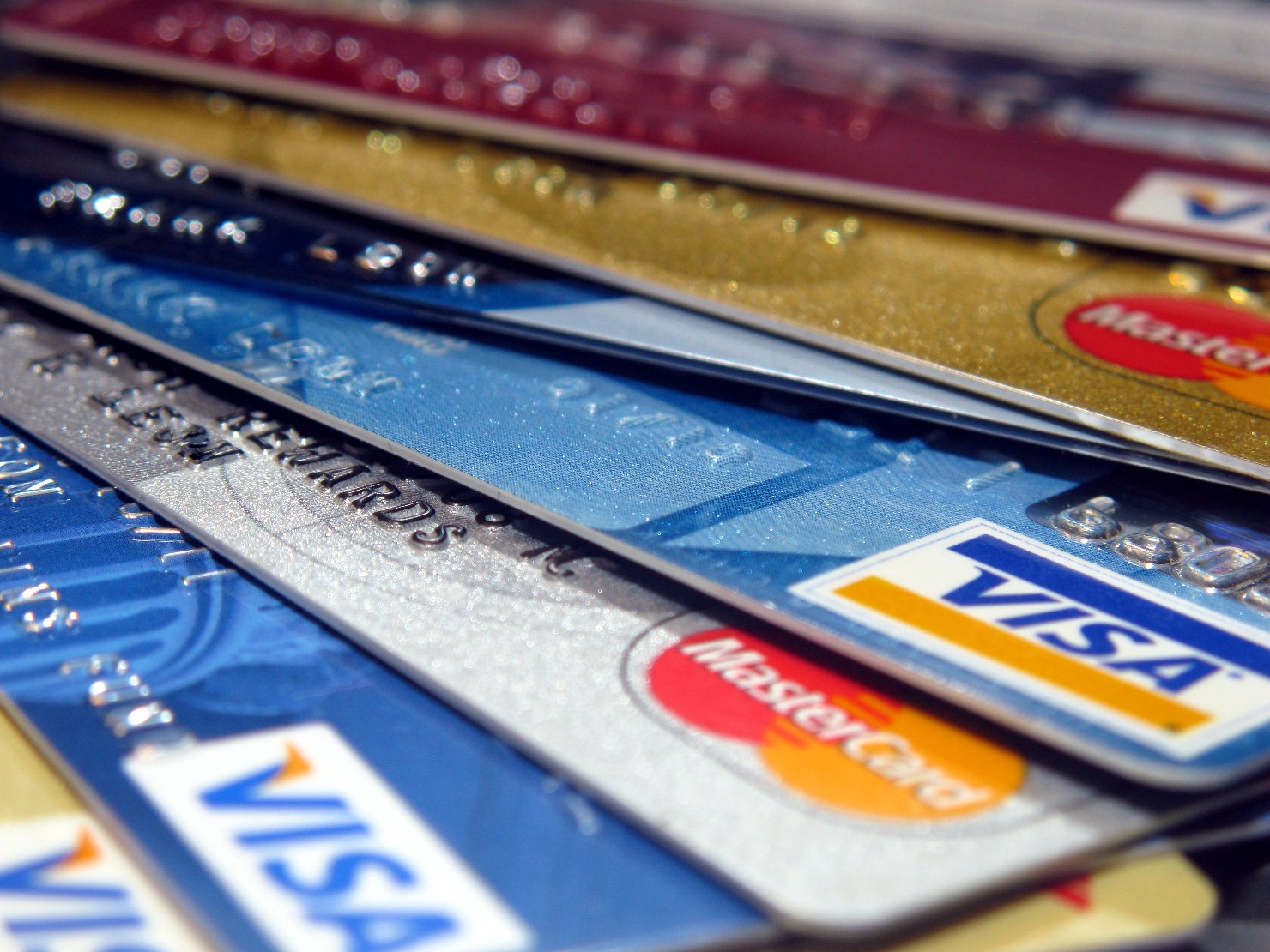 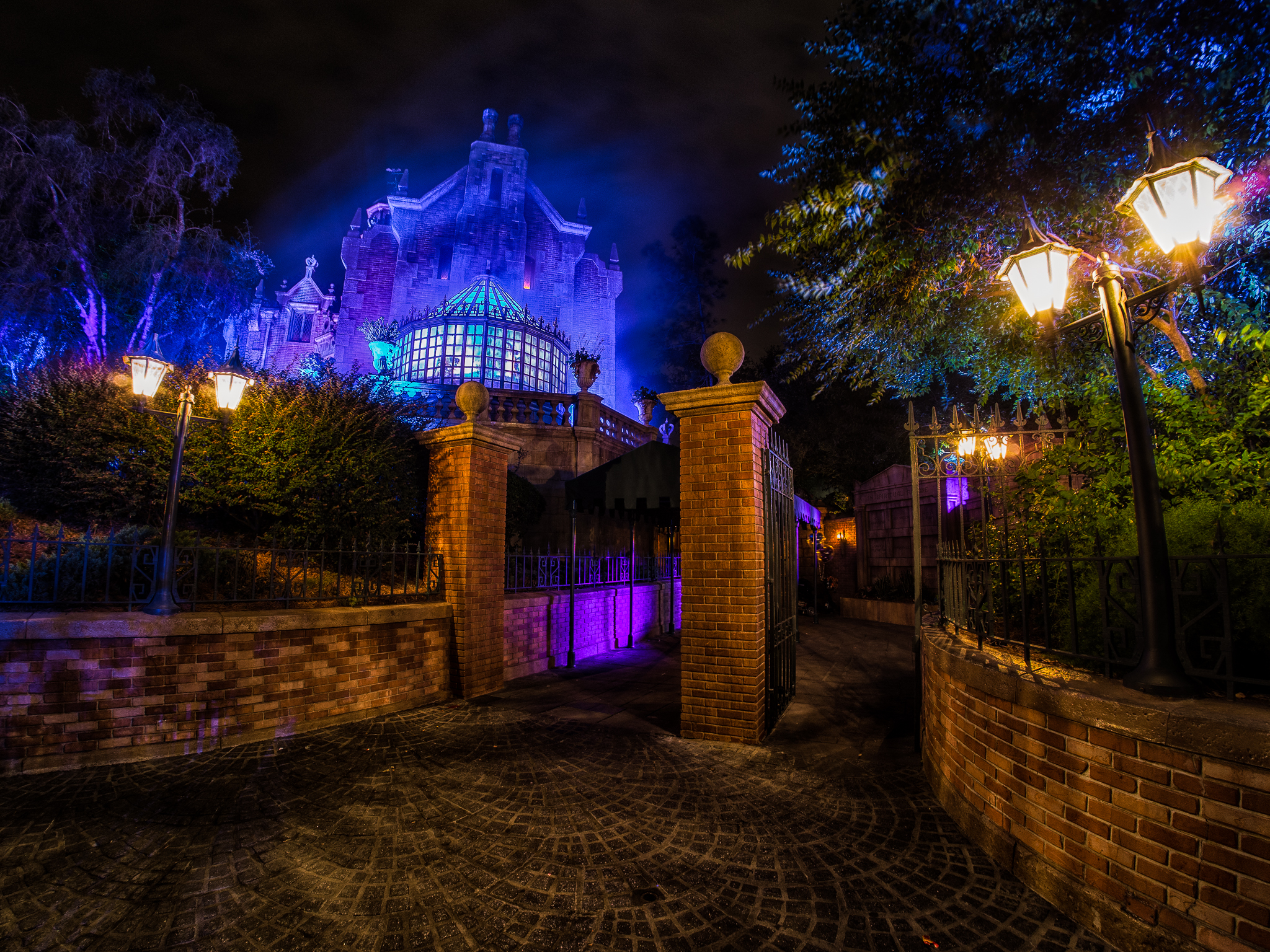 9 Luxe Homes For Sale That Are Trul...

Sorry, nothing to display.